We are getting geeked for this final major of 2018 (that means really pumped in a technical manner). The story-lines are scantily dressed and talking filthy, as if the hardcore, I mean hard court tennis coming our way (don’t touch that one) is going to blow our minds, filthily. I’ll keep this short since this is clearly getting out of hand . . . 😉 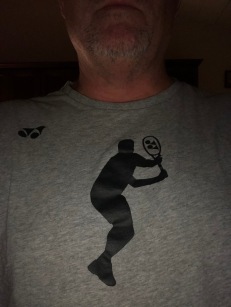 Yes, Djokovic looks splendid in his NYC attire. But Fedal is plotting, you know.

As our perhaps some minor characters for this two-week epic. We have to fathom an epic because last year was a sheer disaster, in terms of drama if nothing else. Recall the ATP had been stripped of so many key actors, which left an ailing Federer and ailing Del Potro, for that matter, to hold-off the vulture himself who proceeded to devour the scraps, aka the 2017 U.S. Open draw.

Not this year. I can feel it, and I will explain all of this in the coming days.

We’ll start with the meaning of this major. What does the 2018 U.S. Open mean at this point? Listen up. Stay tuned.

Legacies are on the line.

I did not say lingerie on the floor. Stop. 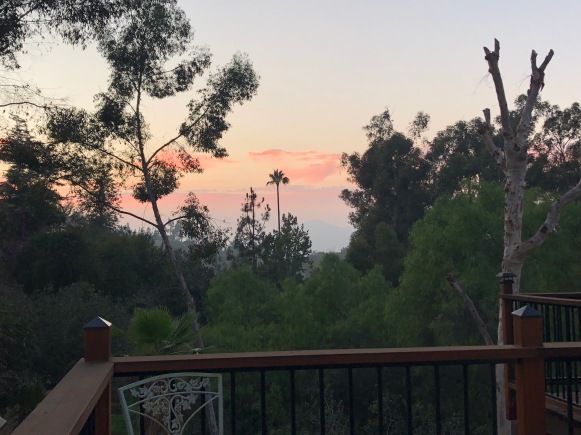 Look closely. Not at that fangled giant hawk perch in my wild life habitat that I call home.

Look at the mountain in the distance, the center-piece, robed in a rose gold early evening contemplation.