You heard Federer is taking a Rotterdam WC, will presumably get the top seed, and have a shot at becoming world #1 by making the SF, needing only 156 points to surpass Nadal who has 300 points to defend a week after Rotterdam.

Federer and Nadal are more or less fighting over ATP scraps here and there to consolidate their bigger projects, in-turn juggle #1 and make a virtual mockery of the tour.

The confidence and self-esteem between these two (on top of their legendary form) seems just too much even in these twilight years of their careers. This was the story in 2017 and, obviously, the narrative continues.

The beat goes on. I will write about some of the business-end of this week’s ATP action later in the week.

And, yes, my Indian Wells tickets are en-route.

The other little (big) story I stumbled across was the death of one John Perry Barlow. RIP.

What a character. Given my own battles in life (many), I thought this a rather interesting attribution: 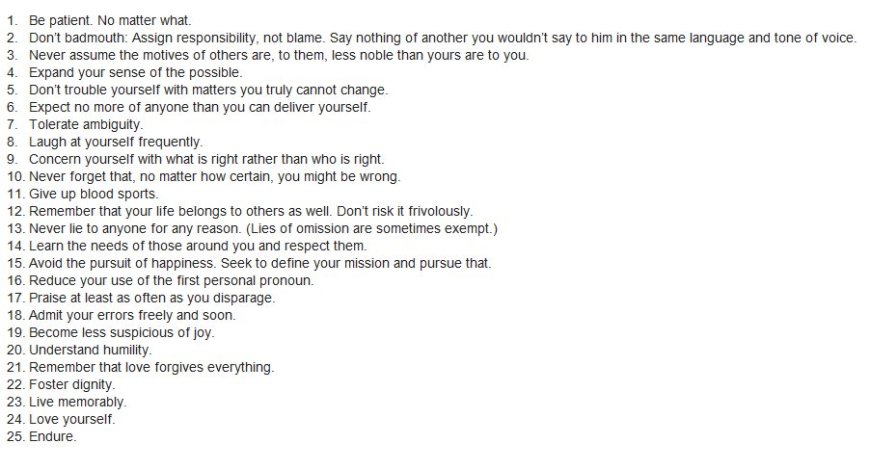