Thoughts on this avant-garde mystery theater that is the 2017 French Open? 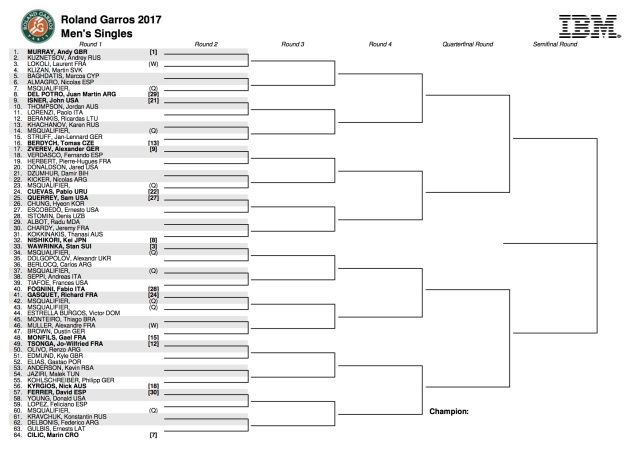